Yesterday was Charles Perrault’s 388th birthday, and being one of the fathers of some of our modern fairy tales, I wanted to celebrate. Well, consider this a belated celebration. There are three main authors who have had a major impact on fairy tales and whose stories lived on through Disney movies – only usually quite different. (1) Charles Perrault, (2) Hans Christian Andersen, and (3) the Brothers Grimm. While they all had a major role in building the fairy tales we know today, they each had their own way of telling tales and weaving stories. Here are the differences between them:

The birthday boy goes first! Some of Perrault’s most famous works include “Sleeping Beauty”, “Little Red Riding Hood”, and “Cinderella”. First, let me start by saying that all of these are different in one way or the other from the Disney versions and modern retellings. I’d say “Little Red Riding Hood” is the closest to the version we know today, “Cinderella” comes in second, and “Sleeping Beauty”, surprisingly, finishes last. “Sleeping Beauty” is quite different than the Disney version and even includes a child-eating ogre for the prince’s mother.

Did you know Andersen wrote “The Little Mermaid”? Let me tell you something. This is no Arielle and Eric

story. This is brutal. Andersen’s Christian/evangelical stories could also be brutal (read “The Red Shoe” – it’s disturbing), so don’t think they’re safe just because they’re religion based. Many of Andersen’s stories are at least very dark if not pretty violent, but there are certainly some that aren’t so bad, like “The Puppeteer”, which I expected to be horrific but it wasn’t.
Some common traits in Andersen’s tales include:

Well known for their bloody tales, the brothers Grimm told the story of Cinderella in a way that little children should never hear. “Little Red Riding Hood” has a very clever grandmother that saves her life (as opposed to Perrault’s version, in which both women die). “Sleeping Beauty” is much closer to the Disney version than Perrault’s. 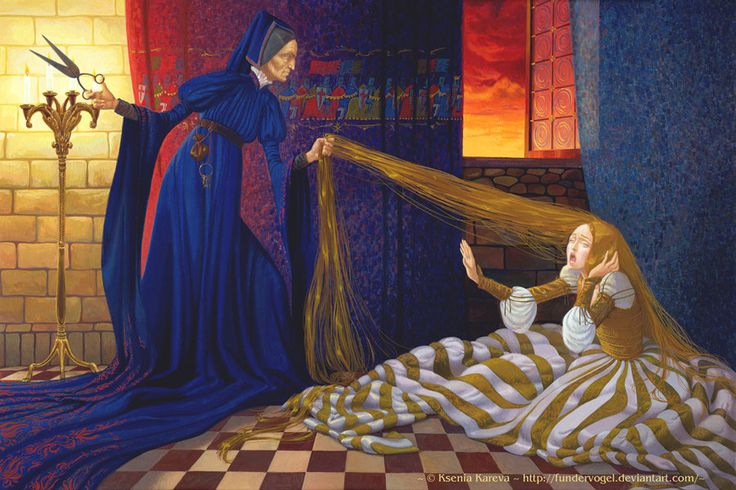 Much like Andersen, the Grimms have some Christian/evangelical tales that could be violent, but the one theme through most of the Grimm tales is that pure goodness is always repaid with either marriage/wealth as rewards or miracles like healing blinded eyes (“Rapunzel”, believe it or not) and growing back hands that were cut off (“The Maiden Without Hands”).
Some common traits throughout the Grimm brothers’ tales are:

I have one recommendation for you: read various versions of your favorite fairy tale, including versions from different countries. You’ll be surprised how different they are and how much you can learn about a culture through those differences!

In the mood for more historical fiction? Read my historical suspense books and short stories.

THE SLIPPER PROPHECY: An Alternate Ending to Cinderella

My brand new short story is now live on Wattpad! It’s under 1,000 words and an alternate ending to Cinderella – and I’m not telling you any more than that. 🙂 Hope you enjoy it!